Tag: Currys film on a barge 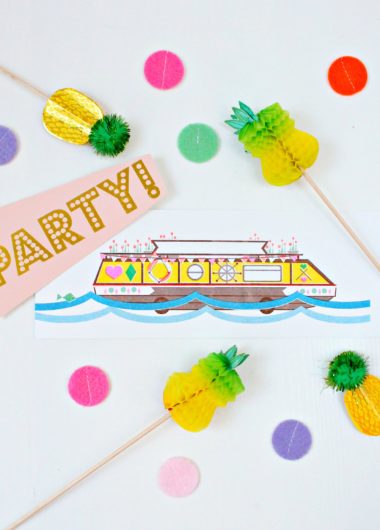 Currys movie night on a barge.

A fortnight ago, I was invited to a bloggers party on a houseboat, complete with bubbly and candies on King’s Coss canal in London.The icing on the cake was that it was a Floating Cinema. Let’s play guess what film we watched? Just for fun, I’m going to include some quotes from the […]